My week began with a dreary, drizzling sky. I went about the house turning on nearly every lamp, hoping to add some cheeriness to an otherwise “not-so-cheerful” day. Covid seems to be rapping on our front door with more and more cases being reported by dear ones we love each day. More darkness added. Plans have been changed. People are isolated, due to the outbreak, and our hearts are lonely for them. There didn’t seem to be much reason to rejoice.

Then the next morning I opened my Bible to read. My reading through the psalms took me to chapter 118. This is a hymn Jesus sang the night before His resurrection.When I got to verse 24 I read ~

This is the day the Lord hath made; we will rejoice and be glad in it.

To be our Savior would mean His death. This day – the day of His suffering would bring our rejoicing! Then we think of the Day of His resurrection – oh the joy! Because of Christ’s suffering and sacrifice, any “hard” day I face is only temporary. Because of His death and resurrection, I have the assurance that One Day all this will be over. No more sin, sickness, sadness, loneliness, suffering or death!

And God shall wipe away all tears from their eyes, and there shall be no more death, neither sorrow, nor crying, neither shall there be any more pain; for the former things are passed away.” Revelation 21:4

Jesus rejoiced in THIS day…now so can I!

After reading that, I understood that I have so much to rejoice in and that if I don’t praise Him the stones will need to cry out in my place! I will rejoice in THIS day, and with so many good reasons! I think I can turn off some of the lamps; things aren’t nearly so dreary now!

How does this passage change your perspective on THIS DAY?

In case you missed it, this series about David, Nabal and Abigail began here.

It’s so easy for me to feel defeated in my Christian life, but it’s only when I”m listening to the lies of the Devil…

You did that and you call yourself a Christian? What a poor excuse of a follower of Christ you are! You fail again and again!

Then I open the Scriptures and am reminded that I’m not alone in the desire and occasional defeat as I walk this road of a follower of Jesus Christ.

As we read the story of David approaching Nabal with the request for food and provision for him and his men, we find that Nabal responds with anger and refusal. Even though there was plenty of food at this time of sheep shearing, he selfishly clung to what was his. David was so angered that he told his whole army to strap on their swords. They were going to kill all the men of Nabal’s household and employment!

If you’ve ever been really, really hungry, you might understand David’s anger, but does it sound a little harsh to KILL a host of men because you’re denied a meal?

It was too great a punishment and David would have been guilty of the blood of these men if Abigail hadn’t wisely stepped in to stop him.

But let’s go back to David for a minute and consider his situation.

Hungry, Angry Lonely, Tired. Making an acronym from those four words, we get the word…

The combination of those emotions can cause anyone to act foolishly. Instead of proceeding, we must HALT.

Like David, if we find any combination of those emotions, we are in a dangerous place. David was spared his foolish decision of killing these men, thanks to Abigail. We learn from his example that we do not have to let a harsh, badly behaved person turn us into a harsh badly behaved woman!

We may not have an Abigail to step in, but we have our God to run to for help and direction. If we will stop and receive God’s counsel in His Word and prayer, He can guide us to the next step in wisdom, rather than our fleshly response. Wisdom will give God glory. Foolishness will get us into deeper trouble.

I might add that it’s easy to act impulsively to people who are not even the ones angering us. Innocent bystanders who happen to cross our path at the wrong time could get the brunt end of our emotional outburst. Have you ever lashed out at your husband because someone outside your home insulted you? It’s easy to take out our frustrations on those we love the most!

Where do your emotions find you today? Do you need to HALT before proceeding? We may be angered like David was, but we can also take wise counsel in the same way he did and be spared the foolishness of overreacting and sinning as a result.

Just as we can be tempted to respond harshly, like David, we can also learn to HALT!

During the Coronavirus time, did you feel helpless?  You may have looked at your own abilities or your influence and wondered what you could do.

During this time of violence and hatred in our country, do you wonder how you could make a difference?

God gives us a beautiful picture of someone in the Bible who could have felt unqualified to do anything about the hard circumstances in which he found himself. That person was Elijah.

Elijah was living at a time when King Ahab ruled.  Let me remind you that Ahab’s wife was Jezebel.  They made a wicked team.  I Kings 16: 33 And Ahab made a grove; and Ahab did more to provoke the Lord God of Israel to anger than all the kings of Israel that were before him.

Why didn’t someone just go let King Ahab have it?  It seems much of the nation of Israel had turned from God to Baal. Ahab might have been thinking he was doing pretty good running things the way he liked them.  This went on for 22 years!  Then we turn to Chapter 17 and everything begins to change! END_OF_DOCUMENT_TOKEN_TO_BE_REPLACED 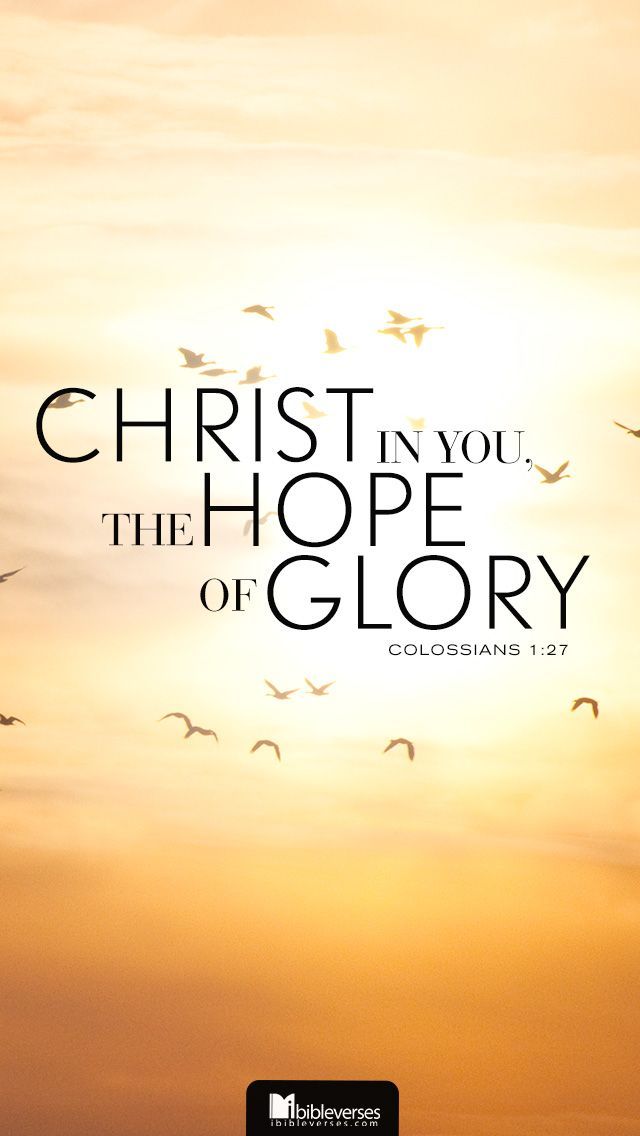 The funniest occurrence happened this week and I’ve lost track of how many times this scenario has happened in the past.  I was out shopping and a couple walked past me and greeted me…warmly, with that recognition kind of “Hello!”  I kept walking because I have never seen them before.  Then they called a name ~

It was at that moment that I realized this person thought they were seeing my twin sister, Dianne!  I turned and confessed that “Dianne” wasn’t being rude and ignoring them, but that I am her twin, Denise! They responded with,

These situations have happened out of the state in which she lives, which makes it even more crazy!  Even as adults, I guess we must still look alike.! There’s something in me that makes them think they’re seeing Dianne.

The following day after this happened, I was thinking of a difficulty I’m facing and was praying about my responses.  It’s so easy to turn cynical, sarcastic and even want to pull away, but then I was reminded that when others see me, they should see Christ in me.  He should be so recognizable in my words, my actions, and even what my expression reveals.  Is there…

If so, others will walk right on by, seeing only Denise instead of Jesus.  But what if I allow the Lord to help me be mindful of His responses towards me so that I can show those same traits to others by His power?  They will see:

Could people walk past you and me and see Jesus?  Oh no, we’ll never be perfect this side of heaven, but there should be something so familiar about  our lives and responses, that they would be reminded  of Christ! Let’s pray that we look more and more like Him as the years pass!

I’m thankful for a twin so the Lord could remind me today that I need to look like Him!
Who are you showing to a watching world?

Do you have an enemy?  Oh, they might not call themselves that, but it’s some who

Ugly words, threatenings, gossip to others, mocking, cynicism, pride – these are all responses of an enemy.

If you are in any kind of spiritual leadership and have been there for more than a year, I’d say you will be nodding your head right now. END_OF_DOCUMENT_TOKEN_TO_BE_REPLACED