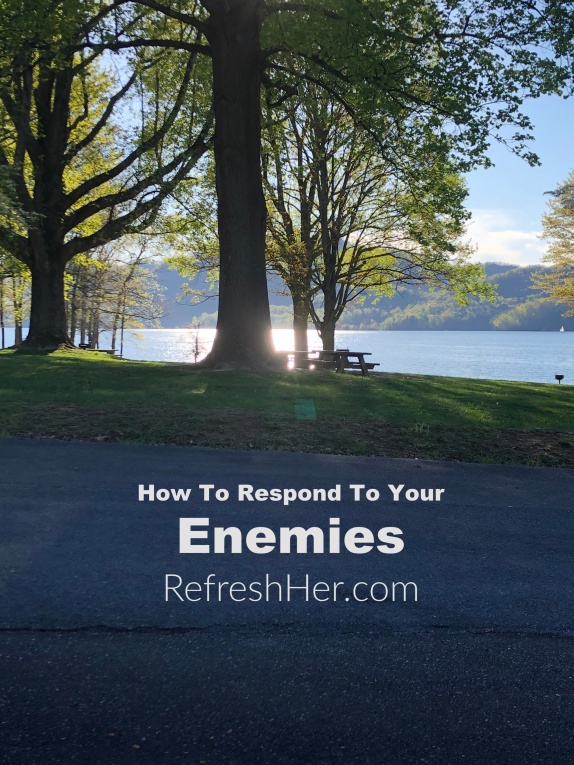 Do you have an enemy?  Oh, they might not call themselves that, but it’s some who

Ugly words, threatenings, gossip to others, mocking, cynicism, pride – these are all responses of an enemy.

If you are in any kind of spiritual leadership and have been there for more than a year, I’d say you will be nodding your head right now.

These actions are the devil’s tools to discourage, dishearten and ultimately destroy God’s servants.  I’m looking around me and watching so many ministry people that are wounded, due to the attacks of “enemies” that it sometimes makes me literally nauseous.  I’ve been where they are.  I know the emotional pain it inflicts.  I know the discouragement it can bring.  I know the devastation that follows among those that listen to the cruel words.  But you know what?

This is nothing new.

Satan has always stirred people up to do his work.  Yes, the one behind all of this is the one who hates Christ, and will do all he can to discourage His servants to the point they just want to quit.  Have you been there?  Me too.

However, God sends just what we need at just the right moment so we will stay faithful, not give up, or feel overcome by our enemies!!

Psalm 59 gives some pretty ugly details of what David was dealing with.  Consider:

I’ve had some pretty ugly things happen in our ministry lives, but I don’t think I’ve ever had someone stalking outside my house, just waiting for the time I’d come out and they could attack me!   David was literally running for his life, and this didn’t just last a month or a year or two!  One commentator said this may have lasted 10-15 years! How wearying this would be!!

How could David stand it?  How did he not crumble under the pressure and discouragement of it all?

He’s looking up into the face of the One who can win over his enemies.

Now friend, what about you and your enemy today?  How are you and I to respond to the cruel treatment that seems unjust?  The total disregard by others that seems like they don’t know God sees what they’re doing?  You and I can do exactly what David did!

Remember that God will defend you.

Rehearse in God’s ears what is being done.  Unload on Him the pain in your heart.  Tell him before and more than you tell others.

Release any effort to try to “get them back” for what they’re doing.  God is a just Judge and He will do what is needed.

Rejoice in God!  Sing!  Go on your merry way!  It will make your enemies wonder what in the world you’re up to!!  You will know you’re simply standing firm in the love and promises of your Defender!

How do you respond to your enemies?  Like someone who knows their God.

I’m always saddened to hear of ministry people who are dealing with hard things, but if you are in that place, know that the Lord is encouraging your heart today with this Word because He sees what is happening and He cares! 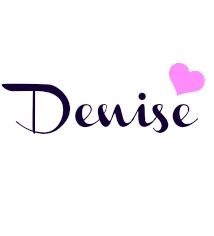 12 thoughts on “How To Respond To Your Enemies” 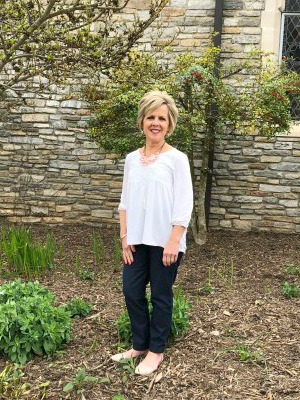